Read about some of the activities which have been taking place as part of the careers, advice and guidance programme at Gillotts.

On November 5th 2015, 24 students were given the opportunity to learn a trade for the day. Richard Francis from ‘Trade School’ turned an art room into a building site and gave our lads an insight into the building trade. The workshops covered all the basic practical and theory skills required to become a builder and even incorporated some maths!

The students were engaged and inspired. To be given this opportunity at school is credit to Richard from ‘Trade School’ who set up and education arm to his business, which funded from a government grant from Oxfordshire County Council. He said “without schemes like this and educating the next generation of skilled workers, the UK faces a shortfall in people who have the necessary skills. Not all students are suited to continue in traditional education and should be given the opportunity to explore all types of education and employment”.

Mr Bull, Advice and Guidance Leader, was thrilled with how the students applied themselves and has already spotted some hidden talent! He is currently in negotiations with a similar project to inspire female students called ‘Girls Allowed’.

Two ex-Gillotts students returned to school to deliver a lunchtime lecture about ‘Life at Oxford University’. As they are currently studying there, they were able to provide an up to date and personal insight into the application process and all aspects of the university, including the all important social side! The lecture allowed our students to get some top tips for the application process and has inspired them to do everything possible of fulfilling their ambition to study at Oxford University.

Getting Court is a project that gives students a unique insight and access to the British legal system. The rationale is to make young people aware of the consequences of making wrong choices and to learn about the career opportunities available. Mr Bull jumped at the chance to add the trip to the careers curriculum at Gillotts.

When we arrived at court, the court clerk took us to courtroom 1. She explained how the court room was set up, the roles of all the staff and the etiquette required during sentencing. She then said ‘all rise’ and the Honorary Recorder Judge Pringle entered the court. It suddenly felt real and that ‘what’s going to happen’ feeling when standing outside the headteacher’s office was multiplied tenfold!

Judge Pringle soon put us all at ease and explained his role and the background of the cases we would be sitting through. It suddenly dawned on us that the defendants had not committed petty crimes. The students were then able to ask Judge Pringle questions which ranged from ‘can I try on you wig?’ (he let them and explained why they wear them) to ‘how do you remove yourself from the emotions of each case?’. Judge pringle also recited some heart-wrenching stories of the most distressing cases he has passed sentence on, to a Monty Python-esque case involving a sailor bathing and unintentionally drowning his budgie!

Sitting through the sentencing was an amazing and sobering experience as it made us all realise that the defendants were once normal people. They had for one reason or another made a series of misinformed choices which had escalated out of control. The criminals had shown disregard for the law and the rights of others, leading to a variety of punishments. The most serious case saw the defendant sentenced to 11 years for his involvement in a paedophile and drug ring.

During a case of domestic violence the judge addressed one defendant by saying, ‘there are a group of young men sitting in this court room today (Gillotts students) who all know that it is wrong to hit a female and your actions were disgraceful and you will have to deal with the consequences’. This really hit home to the students as they learnt the man in question had a normal upbringing and started to go off the rails whilst he was at school. One student later told me ‘it makes you realise that any of us could turn out to be one of those defendants by making wrong choices. We are also the age of the one female victim’. It had truly brought the news we hear on a daily basis to life.

On the way home all the students were debating if the sentences given were appropriate and what they would have done if they were the judge. The next day students were still talking about it and showing other students the news articles on the BBC website related to the cases.

I must thank Elizabeth Parker who runs the Getting Court programme for setting up the day and Judge Pringle for making us feel very welcome. I am sure all the students will remember this school trip for a long time. A return trip has been booked for March and I am sure that now the word has spread, students and staff will be queuing up to spend a day in court!

Finally, I have to pass sentence on the behavior of our students. They were a credit to the school and themselves, showing maturity beyond their years being exposed to such sensitive subject matter. 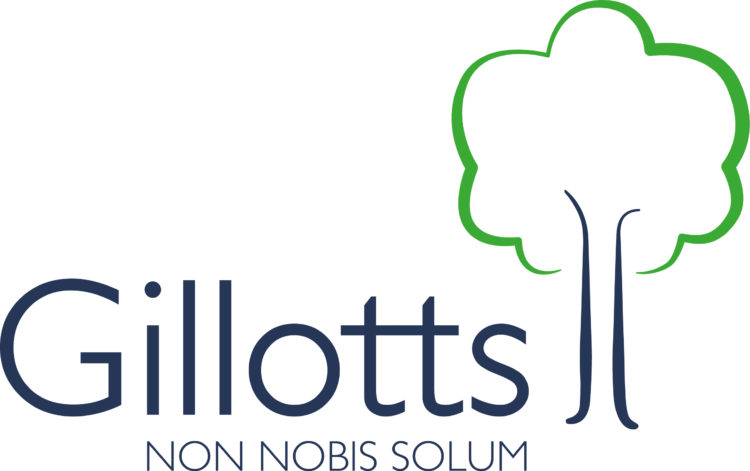