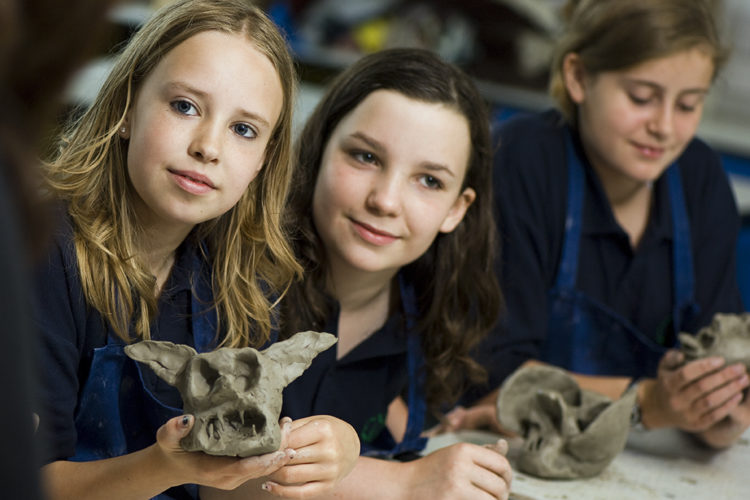 At one stage known as Gilletts, origins as an Elizabethan farm, with small house on site, by the 1600s held by a Henry Round, possibly a tenant farmer.

The farms of Highlands and Gillotts combined under a Daniel Piercy.

Gillotts Farm appears on Bryants Map, part of a series of countrywide maps published by Andrew Bryant, who sent out teams to map selected locations, the company ceasing to trade in 1833.

While tenanted by the Sedgwicks, the stable, coach house and several outbuildings were destroyed as result of a fire. There is a small report in Jacksons Oxford Journel of Saturday April 15th which runs as follows.

“On Monday evening, about eight o’clock, a fire broke out in the stables of J.Sedgwick Esq, at Gillotts near Henley, which was connected with the coach house and several other outbuildings. The horses were saved with difficulty, but so rapid was the progress of the flames that a carriage, chaise, and many other valuable articles were cremated. A hay rack, about 23 tons, and a large pile of fire wood and roots also shared the same fate. The engines of the Sun and Royal Exchange were speedily on the spot, but there being no water (except from a well) could render little assistance.

The Henley Parish Engine (generally out of repair) broke down just out of the town, and impeded the progress of other vehicles going to the fire. The property was insured to the Imperial Fire Office. The fire was at first supposed to have been accidental, but circumstances have since transpired which almost lead us with the conviction of it being caused by the hand of incendiary.”